The objectives of the NORTHERN COUNTIES GOLF UNION are to:-

The membership consists of the Golf Unions of:

Take Care in the Sun with
Slip! Slap! Swing!

This has been won by Lancashire who will now represent NCGU at Royal Norwich GC on 23-25th September in the England Golf County Finals. See photograph below 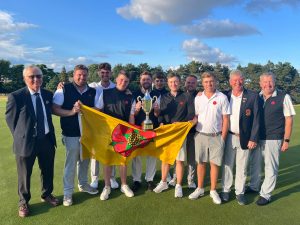 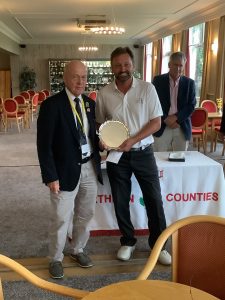 The Seniors’ Stroke Play Championship 2022 at Ponteland GC has been won by Ian Clarke of Lindrick GC with two rounds of 70, one of which was in the searing heat! Congratulations to him. 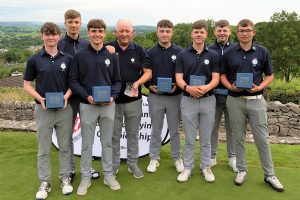 The Boys’ County Qualifier was won by Yorkshire who will now represent NUGC at the EG County Finals at Furness Golf Club on 23-25 August 2022.

Entry to the North of England Stroke Play Championship at Seaton Carew GC is NOW OPEN, and closes on 18 September at 18:00! Go to Event Entry on the top line.